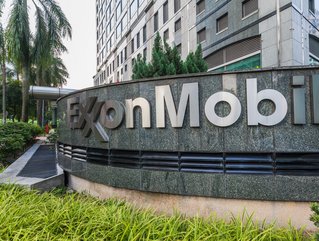 “Indian customers will receive (Gorgon) LNG volumes at an amicable price soon. This is done in a similar way to what we did with LNG from Qatar,” Pradhan said in a tweet.

India’s biggest gas importer, Petronet LNG, signed a 20-year deal with Exxon Mobil Corp to buy 1.5mn tonnes of LNG each year at a price of 14.5% of the Brent oil price, plus freight shipping costs. This equates to about $11-$13 per mn British thermal units, almost double that of domestic Asian LNG prices.

However, Petronet and Exxon Mobil have now reached the agreement on terms of a new deal that will see Petronet take another 1mn tonnes of LNG at 12.5% of the Brent oil price, with the original supply reduced from 14.5% of the Brent price to 13.9%. The new deal will also shift shipping costs on to Exxon.

The move is the latest sign that India is developing itself into a global energy powerhouse, with the aim of gaining more leverage over suppliers in order to secure lower prices for domestic companies. The deal follows a similar one made with Qatar-based Rasgas in 2015, with India having renegotiated with the company to buy LNG at half the price that was previously paid.

The lower price can also be attributed to the decline of the industry, with a prolonged fall in oil prices forcing many suppliers to act accordingly in order to try and retain their market share.