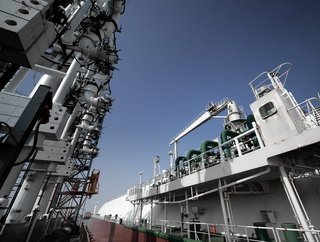 JERA, the Japanese energy company and the largest importer of liquefied natural gas (LNG) in the world, has acquired EDF Tr...

JERA, the Japanese energy company and the largest importer of liquefied natural gas (LNG) in the world, has acquired EDF Trading’s LNG business.

The Japanese venture between Tokyo Electric Power and Chubu Electric Power made the acquisition in a bid to be “more savvy and nimble”, Reuters reported, as well as creating more access to the European market.

This is not JERA’s first deal with the French utility’s subsidiary, having bought its coal unit in 2017.

“There are no other utilities in Japan that trade both coal and LNG,” Yuji Kakimi, the Prresident of JER, informed Reuters.

“Altogether, we’re a 300-strong team whereas other Japanese utilities have just a few,” Kakimi added.

JERA Trading has increased its staff by approximately 100 people, including 10 members from EDF Trading and 60 employees working on LNG in Tokyo.

“They have plentiful cash, they have global positions to allow them to move fast, and they have the personnel to act,” Reuters reported an unidentified Senior Trader stating.

“The question is, whether Japan’s conservative utility culture can or wants to keep western gung-ho traders on their books.”