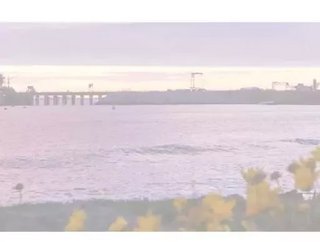 Sempra Energy is to simplify its energy infrastructure investments under one platform – Sempra Infrastructure Partners – which will primarily focus on North American LNG export and natural gas infrastructure and renewable energy generation.

The new unit's launch coincided with an exchange offer to acquire all outstanding shares of IEnova not owned by Sempra Energy at an exchange ratio of 0.0313 shares of Sempra Energy common stock for each ordinary share of IEnova stock, which will be listed on the Mexican Stock Exchange (BMV).

"We are excited about today's announcement. In large measure, it is because we believe Sempra Infrastructure Partners is well positioned to be a leader in the global energy transition," said Jeffrey W. Martin, chairman and CEO of Sempra Energy.

"By focusing on the critical need for new energy infrastructure right here in North America, both Sempra LNG and IEnova have created a significant pipeline of development projects that are expected to provide differentiated growth for decades to come. More importantly, this will provide an improved platform for innovation and potential new investments in renewables, hydrogen, energy storage and carbon sequestration."

Sempra Infrastructure Partners will include, among other assets:

Subject to regulatory approvals and other customary conditions, the company expects to complete these transactions in the first quarter of 2021.

"As part of Sempra Energy's family of companies, IEnova has delivered critical energy infrastructure to the country of Mexico for over two decades, supporting economic growth and the health and wellbeing of millions.

"With the proposed transactions announced today, we are proud to reaffirm our belief in Mexico's bright future and look forward to helping both Mexico and the US unlock greater opportunities for continued economic collaboration, expansion and prosperity," added Martin.