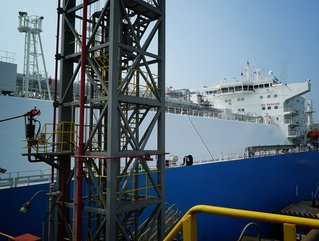 The floating terminal will be located near the country’s capital, Colombo, and will cost the firm’s US$300mn.

According to the CEO of Petronet, Prabhat Singh, the terminal will have a 2.6mn to 2.7mn tonne annual LNG capacity.

Initially, the facility was only anticipated to have a 1.5mn to 2mn tonne capacity per year, but this was increased to meet power plant demand.

“We are in the process of signing MoU with the Sri Lankan government for setting up of the LNG terminal,” the Economic Times reported Singh saying.

“Once the MoU is signed this month, some project related studies will be done before beginning work on the terminal.”

“Commercial details like exact size of the plant and investment will be worked out in the detailed feasibility report to be commissioned after signing of the MoU. Broadly, it would be about USD 300 million investment.”

Petronet will have a 47.5% stake in the project, with Mitsubishi and Sojitz owning 37.5%, and the remaining 15% to be owned by a Sri Lankan entity.