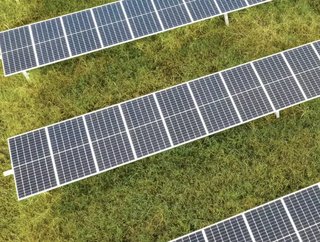 Shell New Energies US, a subsidiary of Royal Dutch Shell, is to buy Savion, a large utility-scale solar and energy storage developer in the United States, from Macquarie’s Green Investment Group.

The deal bolster's Shell global solar profile and dovetails with its sustainability strategy as it aims to reduce absolute emissions by 50% by 2030, compared to 2016 levels - which includes all Scope 1 and 2 emissions - and be net zero by 2050.

Kansas City-based Savion specialises in developing solar power and energy storage projects and currently has more than 100 projects under development in 26 states, including 18GW of solar power and battery storage for utilities and major commercial and industrial organisations.

Shell aims to sell more than 560TW hours of power globally per year by 2030, twice as much electricity as it sells today. The acquisition is expected to close by year end.

Last February, Shell set forth its Powering Progress strategy, including details of how it will achieve its target to be a net-zero emissions energy business by 2050, in step with society’s progress as it works towards the Paris Agreement goal of limiting the increase in the average global temperature to 1.5°C.

Last week Arcadia teamed up with ENGIE North America to deliver one of the largest rollouts of community-focused renewables in Massachusetts.