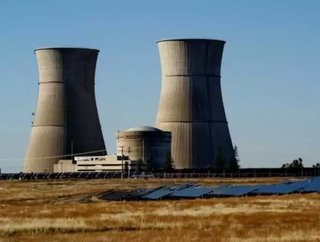 The California Council on Science and Technology has examined the potential of nuclear energy to meet California’s electricity demand in the year 2050.  The main focus of the organization’s analysis is on the CCST Realistic Model, which assumes that total electricity demand in California in the year 2050 amounts to 510 terawatt-hours per year (TWh/y). Since nuclear electricity is capital intensive, it is most economically used as baseload power where the plants run at their maximum output all of the time.  It is also assumed that nuclear plants have a 90 percent capacity factor and that baseload power represents 67 percent of total electricity demand, the rest being supplied by renewables as mandated by California’s law AB32.  This requires about 44 gigawatts (GW) of nuclear electricity capacity.  Large-scale growth in nuclear energy in California will be part of a large-scale growth worldwide, which affects infrastructure and work force requirements.  Consequently, the Council’s analysis assumes that California only gets its fair share of resources needed to scale up, but an expanding nuclear industry results in economies-of-scale which makes nuclear power less expensive for California.

Reactor technology is certain to evolve over the period of interest and future reactors will have characteristics similar to the new generation of large, advanced, light-water reactors (LWR), known as GEN III+ that are now under review by the U.S. Nuclear Regulatory Commission for deployment in the next decade.  These are under construction in Asia and Europe, and a larger number of similar systems have been built in Asia recently.  Based on the assumption that future U.S. reactors will be built to these new standards, the Council’s conclusions on technical issues are as follows: