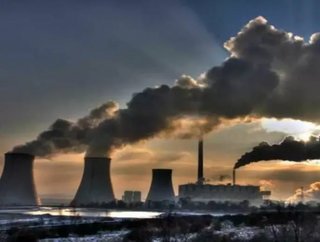 Britain relaunched a $1 billion pound ($1.6 billion) competition for carbon capture and storage (CCS) plants after a failed attempt to finance the tec...

Britain relaunched a $1 billion pound ($1.6 billion) competition for carbon capture and storage (CCS) plants after a failed attempt to finance the technology five months prior due to skyrocketing costs.

The Department of Energy and Climate Change (DECC) is currently in discussions with the developers of CCS projects to find appropriate minimum electricity prices for the technology to be awarded contracts. Those contracts could be signed with the government by the end of the year or in early 2013, and the plants are expected to begin operation between 2016 and 2020.

"(CCS) could be an absolute global game-changer. We think this could be a hundred thousand jobs to the UK in the 2020s," said Britain's Energy Minister Charles Hendry on Tuesday.

While the technology is costly to build, the government is confident that CCS could contribute 6.5 billion pounds per year to the UK's economy by the time the plants are running at full capacity.

To qualify, the projects will have to have a power plant and carbon capture facility on land in the UK with a storage site offshore. Submissions of full applications will be due by July 3rd.