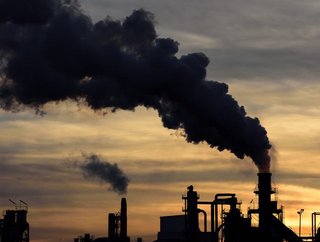 According to the latest Climate Action Tracker (CAT) analysis, several governments are not on track to meet Paris Cli...

According to the latest Climate Action Tracker (CAT) analysis, several governments are not on track to meet Paris Climate Agreements.

The report has evaluated 23 countries that have committed to following the agreement and keeping global warming at a 1.5C limit.

Climate Action Tracker notes that “there is a need for most governments to scale up their targets by 2020 to bring them in line”.

One of the main issues highlighted by the analysis is unwillingness to phase out coal, with countries such as Japan, Indonesia, Philippines, and Turkey all having plans for coal plant construction.

It is anticipated that Turkey will double it’s emission by 2030, in which coal plants will contribute heavily.

Poland has been criticised for continuing to have a heavy reliance on coal despite being the host of this year’s COP climate conference.

However, the Power Past Coal Alliance features 20 countries that have pledge to transition away from the damaging fossil fuel.

The UK has removed a significant amount of coal from its energy mix, lowering its contribution from 20% to 7%. The nation also ran for three consecutive days without the fuel in April.

"It's not fast enough. It's not big enough," said Corinne Le Quéré, director of the Tyndall Center for Climate Change Research in England. "There's not enough action."