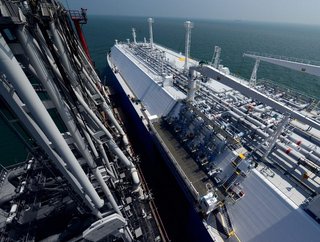 Following the letter of intent (LOI) sent from Tokyo Gas Co. Ltd. to the Philippine government, the natural gas provider has announced its ne...

Following the letter of intent (LOI) sent from Tokyo Gas Co. Ltd. to the Philippine government, the natural gas provider has announced its new three-pronged approach towards targeted ventures.

During an interview at the 2017 World LNG Summit held in Lisbon, Portugal, the Executive Director of Tokyo Gas, Kunio Nohata said that the company could position itself in three different ways.

The company could place itself as engineering, procurement and construction (EPC) contractor, or operation and maintenance (O&M) service provider, or finally as front-end engineering designer (FEED).

“We would like to invest in projects in LNG. We can be O&M, FEED or EPC – it depends on the local partner in the Philippines – on their requirement, we are very, very flexible,” Mr Nohata commented.

The Executive Director also reported on their stance on entering the Philippine market, saying that they would be interest in gas-to-power projects.

When the President of Tokyo Gas, Michiaki Hirosi, signed the LOI, the company stated that it wanted to “develop LNG value chain by building its first LNG terminal in the Philippines.”