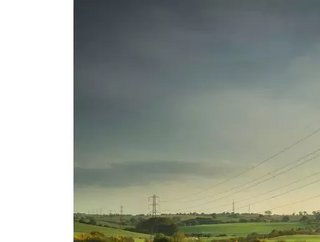 Weather, import and export levels and availability of generators cited as factors...

National Grid is warning UK consumers and businesses that its cushion of spare capacity has been cut due to low winds and a number of generator outages.

Yesterday it reported its margins are "adequate" for Thursday but it is "monitoring how the situation develops," according to its Twitter feed.

Last month National Grid issued an official warning to the electricity market that its ‘buffer’ of power reserves had fallen below 500MW and it may need to call on more power plants to help prevent a blackout, although the notice was later withdrawn.

The warnings coincide with the launch of the IFA2 interconnector subsea cable, linking France and Britain's power grids, which is seen as an important step in accelerating progress to a cleaner and greener future. The 1,000MW link can "decarbonise a million homes," according to Jon Butterworth, Managing Director National Grid Ventures. It aims to cut greenhouse gas emissions to customers by 20 percent by 2030.