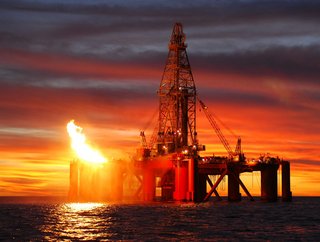 Abu Dhabi’s national oil company has said it is considering an Initial Public Offering of some of its service units – a move which would raise bi...

Abu Dhabi’s national oil company has said it is considering an Initial Public Offering of some of its service units – a move which would raise billions of dollars for the organization.

The plan of action was unveiled as part of ADNOC’s revised business plan, which is to include increased collaboration with other companies and a maximize value across its entire supply chain.

It insisted that there are no plans to sell off parts of ADNOC, the Group holding company. ADNOC will remain fully owned by the Government of Abu Dhabi.

There have been rumours over Abu Dhabi’s most significant organization looking to sell some of its assets since Saudi Aramco announced its intention to sell some of its business interests in 2016, in what could be the most lucrative IPO of all time.

In its announcement, ADNOC said: “Central to ADNOC’s new approach will be the more active management of its portfolio of assets and businesses. “ADNOC is also considering the IPO of minority stakes of some of its services businesses which have attractive investment and growth profiles.

“Such IPOs would support the growth and expansion of the UAE’s private sector and equity capital markets and will allow the public, and other investors, to invest alongside ADNOC and benefit from the future growth of these assets.

“ADNOC will continue to be a committed, long-term majority shareholder in any businesses that are listed.”

The news comes as Saudi Aramco’s CEO, Amin Nasser, told reporters at a conference in Turkey on Monday that the energy giant is still on course to sell 5% of its business in 2018.

Its IPO has caught the imagination of the financial community, with all of the world’s major exchanges keen to host the sale. It is predicted that the IPO could raise anything from $1 trillion to $2 trillion for Aramco.