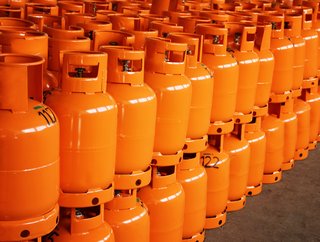 Energy infrastructure business AltaGas have put pen to paper in a deal with Japanese energy provider Astomos Energy Corp. that will see the o...

Energy infrastructure business AltaGas have put pen to paper in a deal with Japanese energy provider Astomos Energy Corp. that will see the overseas export of propane gas from Ridley Island, British Columbia (BC).

With Astomos acting the world’s largest Liquid Petroleum Gas (LPG) player, the deal will see 50% of the 1.2mn tonnes of propane shipped by AltaGas each year exported to its new Japanese partner, commencing in 2019 when the terminal is complete.

AltaGas Chairman David Cornhill said that the terminal could boost Canada’s exports to Japan by as much as 7% per year, commenting, “we could see this growing to $500mn per year,” with 24mn Japanese homes reliant upon propane gas.

The LPG deal comes off the back of Malaysian Oil Company Petronas cancelling its plans for a $36bn liquefied natural gas (LNG) export terminal on Lelu Island, BC.

Despite the collapse of the terminal being a disappointment to the Canadian energy industry, AltaGas’s LPG terminal will be the first of its kind along Canada’s West Coast and is a significant forward movement.

LPG is in high demand as consumers and companies alike look to reduce their carbon footprint, and whilst it is somewhat under-supplied, there is both financial and environmental benefit to be gained from the energy deal.