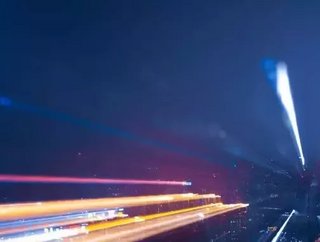 The US oil & gas major needs more time to repair propane heat exchangers at one of the LNG trains at its project on Barrow Island, Western Australia...

Maintenance work on the LNG trains carried out in July revealed weld quality issues. It was hoped that the second train would be ready to restart production this month, but this has now been postponed until October.

In a statement released on Wednesday, the company said: “Following our ongoing technical work, we are further refining our approach and have decided some welds in targeted areas will require additional work. We have discussed our plans with the regulator and will maintain alignment on its requirements for inspections and repairs on the Gorgon heat exchangers and the sequencing of work on Gorgon Trains 1 and 3”.

“Chevron and the regulator share the same goal of maintaining the safety of our workforce and operating facilities. We continue to provide natural gas to the Western Australian domestic market and LNG to customers under our contractual commitments.”

The Gorgon LNG project on Barrow Island, off the coast of Western Australia, has been in operation since 2017. The gas fields are thought to contain 35.3 trillion cubic feet (1,000×109 m3) of natural gas, and may have a lifespan of 60 years. The majority shareholders and project operators are Chevron Australia & Texaco Australia, both subsidiaries of Chevron, who jointly own 47.3% of the Gorgon LNG fields. Shell Development Australia (a subsidiary of Royal Dutch Shell) and Mobil Australia Resources (part of ExxonMobil) each own 25%. The three LNG trains at the project have a capacity of 5.2 MTPA.