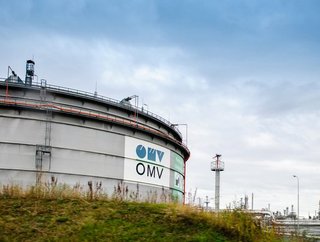 The oil and gas company based in Vienna, OMV, signed a deal with the Abu Dhabi National Oil Company (ADNOC) for a 20% stake in tw...

The oil and gas company based in Vienna, OMV, signed a deal with the Abu Dhabi National Oil Company (ADNOC) for a 20% stake in two offshore oil field concessions.

The Austrian firm has been awarded stakes in the SARB (including the Bin Nasher and Al Bateel satellite fields) and Umm Lulu concessions, along with associated infrastructure.

The US$1.5bn deal has been agreed to last for 40 years, becoming reactively effective on 9 March 2018.

The SARB field is located 120km from UAE’s capital city, with first oil expected to be produced this year.

Production began on the Umm Lulu field, which is approximately 30km from Abu Dhabi, at the end of 2016.

“OMV is establishing a material position as an oil producer in the UAE and is delighted to further build on its existing partnership with ADNOC and Abu Dhabi,” stated Dr. Rainer Seele, CEO and Chairman of the OMV Executive Board.

“The offshore concession award is an important milestone in OMV’s delivery on strategy 2025, as we expand our footprint in one of the world’s leading oil and gas hubs.”

“We are confident that our technological expertise will contribute to value creation and profitable growth, for all partners involved.”

“This agreement between OMV and ADNOC is a great success for both companies allowing them to further foster their successful business partnership,” commented His Excellency Sebastian Kurz, the Chancellor of the Federal Republic of Austria.

“This is also beneficial for Austria one of the main shareholders in OMV,” he added.

“The agreement will also make an important contribution to the further strengthening of our bilateral relations with the United Arab Emirates.”