Shell announces its results from the final quarter of 2017 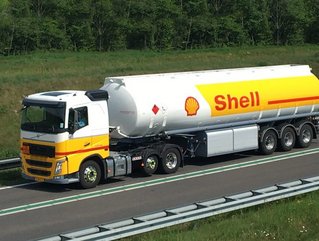 The British-Dutch oil and gas frim, Royal Dutch Shell, has revealed its results from the final quarter of 2017, and its over-all results from...

“2017 was a year of strong financial performance for Shell. A year of transformation, in which we showed we have what it takes to deliver a world-class investment case,” stated Ben van Beurden, CEO of Royal Dutch Shell.

“Our relentless focus on value, performance and competitiveness meant we were able to deliver $39 billion of cash flow from operations excluding working capital movements from our upgraded portfolio.”

“We strengthened our financial framework during the year through an $8 billion reduction in our net debt, while our increased free cash flow generation gave us the confidence to cancel the scrip dividend programme in the fourth quarter, in line with what we said previously.”

The oil and gas firm recorded its full years earnings, on a current cost of supplies (CCS), as US$15.8bn, excluding identified items.

Also, with same exclusions and on a CSS basis, Shell earnt $4.3bn between October and December last year, up from $1.8bn the previous year.

In terms of oil and gas, Shell also produced 3.66mn barrels of oil equivalent per day.

“We enter 2018 with continued discipline and confidence, committed to the delivery of strong returns and cash.”