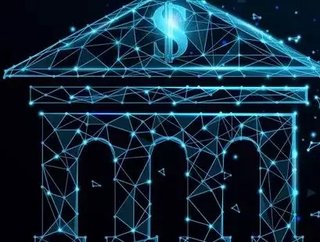 Biomethane from a farm in Cambridgeshire has been added to the National Grid, thanks to work by the Murrow Anaerobic Digestion (AD) Plant...

The plant is operated by Biocow Ltd, which produces biomethane by breaking down cow manure and straw in sealed tanks. This method creates much fewer carbon emissions than natural gas from fossil fuels.

The National Grid has now connected a pipeline between the Murrow plant and the National Grid Transmission System, which has the capacity to transport up to 15,000 cubic metres of biogas into the grid per hour. This supply is equivalent to the needs of ten UK homes.

Ian Radley, head of gas systems operations at National Grid, said that technologies that facilitate the commercial use of hydrogen and biomethane would "play a critical role in the journey to Britain achieving net zero".

Mr Radley added: "We've collaborated closely with Biocow on this innovative project to ensure we met their needs and ultimately successfully connected their site to the National Transmission System; supporting the transition to a low carbon economy and paving the way for similar projects in the future”.

The British government has stated a commitment to net-zero carbon emissions. The domestic gas industry is supportive of this aim, and in recent months has launched several trials and research projects to explore how biogas and green hydrogen can be incorporated into the supply chain.