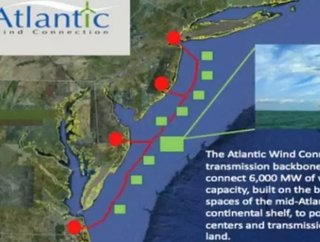 In an electricity transmission line project slated to cost $5 billion, Google seeks to exploit wind power off the Atlantic coast.  The U.S. Federal Energy Regulatory Commission has approved the project and will allow a 12.59 percent return on equity investment to Google and its partners—lower than the company’s initial 13.58 percent requested return.

The first phase of the project is expected to begin operating 2016.  While large-scale offshore wind projects such as the Massachusetts Cape Wind project and the Mid-Atlantic Offshore Wind Energy project still have yet to be developed, Google plans to be ready with the necessary transmission line infrastructure to move these and other Atlantic coast wind projects’ electricity.

However, the project is still pending approval from other federal and state regulatory agencies, such as the Interior Department and regional grid operator PJM.