South Korea to invest $46bn in renewable energy by 2030 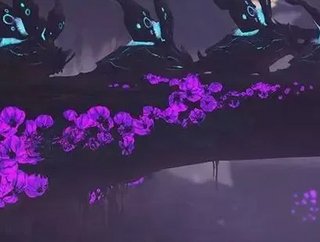 Research by energy consultancy firm Wood Mackenzie suggests that the share of renewable energy in the country could jump from 7% to almost 20...

South Korea currently relies on coal and gas for two-thirds of its power. However, its gas industry is already facing genuine competition from new wind and solar projects. It is expected that these projects will be in a position to compete with coal in the next five years.

The planned investments into renewable energy companies will be used to create 0.8GW of new solar power capapcity and 16.5GW of additional wind power capacity.

Alex Whitworth, Wood Mackenzie's research director, commented on these targets: “South Korea has lagged behind other countries in renewable deployments to date but declining costs and the ‘New Green Deal’ initiative will help the country to catch up in the next decade.

“Over $46 billion will be invested in South Korea’s renewables sector by 2030, quadrupling the share of wind and solar in generation to 13%. Another 6% will be sourced from biomass and other renewables taking South Korea to 19%, just shy of its 20% target.

“By 2030 new utility-scale solar and onshore wind will be 20% cheaper than coal-fired power, while offshore wind and distributed solar will both be cheaper than gas-fired power. Lower renewables costs will help South Korea displace fossil fuels with cleaner power, while still maintaining stable end-user power prices.

In the longer term, the South Korean government had announced in 2019 a target for 35% of the nation’s energy to come from renewable sources by 2040. This figure would see Asia’s fourth-largest economy move closer in line with western Europe and the United Sta