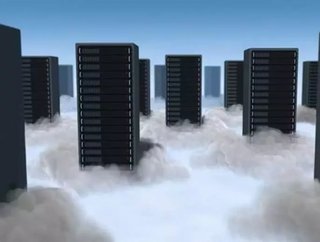 Research firm Verdantix has released a study finding that companies that switch to cloud computing can save money on energy bills and reduce energy con...

Pike Research released a similar report in 2010 concluding that cloud computing can reduce 38 percent of world datacenter energy use by 2020.  Microsoft, Accenture and WSP Environment and Energy also deduced in a study released last year that cloud computing could cut carbon emissions by 30 percent for large efficient companies, and up to 90 percent for small less-efficient companies.

However, other studies have shown that while some aspects of cloud computing indeed save energy, others do not.  The biggest culprit is data storage in the cloud.  Unfortunately, Tucker’s research has found that the higher the storage load in the cloud, and the more often files are accessed and downloaded, the more energy intensive the cloud becomes.

When taking these studies into consideration, it is important to recognize the bias that may have driven the findings.  After all, AT&T and Microsoft both offer cloud computing services, hence the unequivocal promotion of the cloud as an energy efficient alternative to in-house servers.  However, when considering the total energy cost of servers, including mining the materials they’re made of out of the ground, manufacturing them, and transporting them, then centralized cloud servers probably do come out on top in reducing energy consumption.