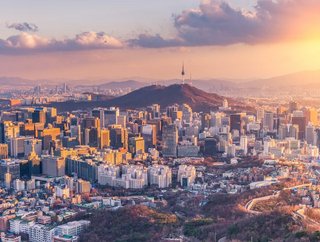 On 20 December, South Korea announced its plans to increase its solar power generation by five times as much by the year 2030.

On 20 December, South Korea announced its plans to increase its solar power generation by five times as much by the year 2030.

In a bid to diversify the nation’s energy mix, President Moon Jae-in has been trying to reduce South Korea’s reliance on nuclear power since his election in May this year.

The country is the fifth largest nuclear energy user, according to Reuters, and uses 24 nuclear reactors to generate approximately a third of its energy needs.

The government has recently been working on plans to build six new rectors that work with eco-friendly sources.

“We will fundamentally change the way renewable energy is developed by creating an environment where the public can easily participate in the renewable energy business,” reported Paik Un-gyu, Minister of Trade, Industry, and Energy.

The country’s new target will see them provided a fifth, or 20%, of total consumed energy from renewable energy in the next 13 years, up from 7% in 2016.

To reach the goal the country is to add an additional 30.8GW of solar capacity and 16.5GW of wind capacity.

Currently, South Korea has 5.7GW of solar power capacity and 1.2GW of wind.