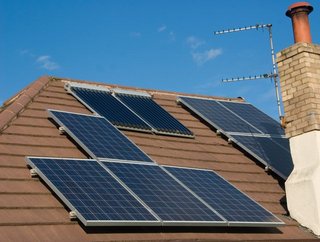 The American automotive and energy firm, Tesla, has partnered with the south Australian government to develop a giant solar plant.

The American automotive and energy firm, Tesla, has partnered with the south Australian government to develop a giant solar plant.

In what is being termed the world’s largest virtual power plant, the project will install 50,000 homes with Tesla Powerwall 2 panels for free.

The energy stored in these homes will be connected up to a central control system which will manage the flow of power.

The new virtual power plant will effectively create a 250MW station, and Tesla says it can store up to 650MWh of energy.

The South Australian government are investing AU$30mn into the project, sourcing the money from its Renewable Technology Fund.

It also predicts that energy bills for the 50,000 households could fall by as much as 30%.

“With the Tesla battery at Jamestown in place, the Port Augusta solar thermal plant under development and now the world’s largest Virtual Power Plant announced, South Australia is leading the way in the storage of renewable energy” stated Energy Minister, Tom Koutsantonis.

“This is a booming global industry and we want as many jobs in this sector as possible created here in South Australia.”

Around 500 jobs will be created during the installation and manufacturing process, with an agreement in place to use local contractors throughout the project.

Last year Tesla opened the world’s largest battery in South Australia in a bid to avoid outages in peak periods.