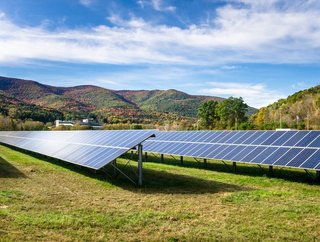 The Green Bay Packers and Dallas Cowboys player purchased a large mass of land 30 miles from Fort Myers in 2005.

The majority of the land was sold to local government for wildlife preservation, but the remaining 20% - approximately the same size as Manhattan, New York – has been utilised to create a self-sustaining community.

Syd Kitson has successfully created a town that runs off 300,000 solar panels in a 440-acre plot – it creates no emissions and generates more energy than it uses.

The town, which is expected to have a population of 50,000 people, features restaurants, stores, a school, and thousands of homes – all powered by renewable energy.

“We want to be the most sustainable new town in the United States,” Syd Kitson informed CBS News.

The town uses self-driving buses and bicycles as transportation, with the hopes of introducing autonomous cars in the future, and recycled water for irrigation.