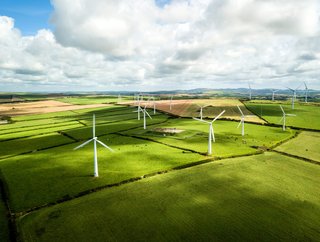 The European Investment Bank (EIB) is considering investing in a project to build 21 wind farms in Spain.

The European Investment Bank (EIB) is considering investing in a project to build 21 wind farms in Spain.

Alfanir, a Saudi Arabian business based in Riyadh, took control of the construction of the wind farms having won the project at auction last year and is now seeking funding for its completion.

The 21 facilities are set to have a combined capacity of 547MW. The farms are to be built in Andalucia, Asturias, Castilla la Mancha Castilla Leon and Galicia y Navarra. Each farm will have capacities of between 8MW and 50MW and in total will include 163 turbines.

In its entirety, the construction is set to cost €634mn, and Alfanir is seeking €385mn of this from the European Investment Bank – a request which is currently in consideration.

Earlier this year, EIB already invested €50mn in a Spanish wind project, signing a €50mn loan to finance a wind power project in Aragón, which is made up of 82 turbines, with a power generation capacity of 900 GWh per annum. EIB’s funding joined a syndicate of commercial banks which contributed €120mn. The project is said to have created 700 temporary jobs and 50 permanent jobs.