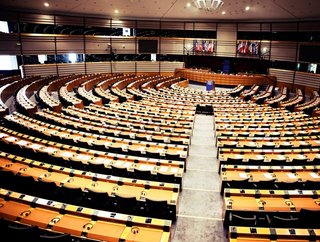 Members of the European Parliament (MEP) voted on 28 November in a poll for renewable energy and efficiency targets. The c...

Members of the European Parliament (MEP) voted on 28 November in a poll for renewable energy and efficiency targets.

The conclusive vote was in favour of increasing targets within the EU energy and climate policy to a 40% efficiency goal and national targets for 2030.

The Committee on Industry, Research and Energy (ITRE) voted on two directives that will shape the part of the European Commission’s Clean Energy for All Europeans package of legislation that was tabled in 2016.

The outcome of the vote was 33 in favour and 32 against, demonstrating a very divided Parliament but none-the-less making the targets legally binding.

Leading the directive was Adam Gierek of the Socialists and Democrats (S&D) European group.

The results of the vote mirrored the Committee on Environment, Public Health and Food Safety’s non-binding opinion voted for in September.

The directive’s biggest obstacle was the centre-right European’s People Party, in which a member, Markus Pieper, denounced the S&D group for being influenced by a “utopian” concept of energy efficiency.

“We had to face serious attempts [from the European People’s Party] to water down the EED,” reported Martina Werner, S&D.

“Even the Commission acknowledged that their amendments, for example on the annual savings rate, would amount to 0%, for the period 2021-2030. This is not acceptable.”