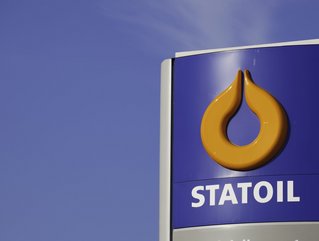 Statoil, the oil and gas giant, is entering the solar market. The Norwegian-based company has acquired a 40% share in 162M...

Statoil, the oil and gas giant, is entering the solar market.

The Norwegian-based company has acquired a 40% share in 162MW facility, with construction set to begin at the end of this month.

It has been reported that the “construction ready” facility in Apodi, Brazil, will provide 160,000 homes with electricity, with the hopes of producing this electricity by the end of next year.

Statoil has made a deal with Scatec Solar, an independent solar power producer also based in Norway.

The two companies agreed on an “exclusive corporation” that could see them potentially working on future projects in Brazil together.

“Brazil is a core area for Statoil where our ambition is to deliver safe and sustainable growth in a significant energy market,” Irene Rummelhoff, Statoil's Executive Vice President for New Energy Solutions, commented.

“The Apodi asset is a sensible first step into the solar industry and can demonstrate how solar can provide Statoil with scalable and profitable growth opportunities.”

This report of Statoil’s progression into solar was delivered on the same day that the International Energy Agency (IEA) stated that new solar photovoltaic (PV) capacity had doubled in  2016.