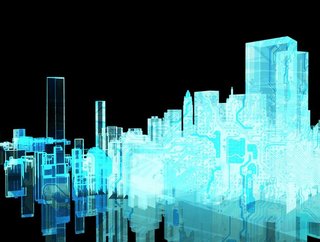 The Energy Networks Association (ENA) has publish a report as part of its Open Networks projects that works towards establishing future roles...

The Energy Networks Association (ENA) has publish a report as part of its Open Networks projects that works towards establishing future roles for network companies.

The report features a pledge from network operators in the UK that commits them to “create new markets to enable flexibility services that will compete alongside traditional investment”.

Imperial College London and The Carbon Trust conducted an analysis of smart systems and advised that companies use smart grids and flexibility services.

If companies follow advice they could generate between £17bn and £40bn (US$22.8bn and $53.6bn) of energy system benefits by the middle of the next century.

The report, dubbed Opening Markets for Network Flexibility was inaugurated at the Low-Carbon Networks and Innovation Conference held in Telford during 6-7 December.

“Our energy networks have a great track record of delivering for households, businesses and communities when it comes to network reliability, reducing costs to the bill payer and driving forward new investment in our infrastructure,” said ENA chief executive David Smith.

“Today’s announcement builds on that, as our energy market rapidly changes. It is about creating a system that creates a platform for a whole range of new energy technologies and services that not only allows network companies to manage the system more effectively but give other organisations the chance to benefit from that, whether that be directly or indirectly.”