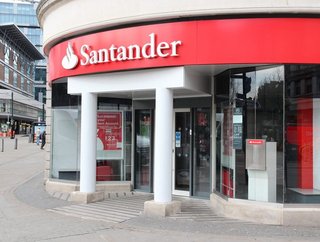 The Spanish banking group, Santander, has announced its investment in the energy storage sector, being one of the first companies of its kind...

The Spanish banking group, Santander, has announced its investment in the energy storage sector, being one of the first companies of its kind to do so in the UK.

Santander are to support the British battery firm with it construction and operation of a grid-scale energy portfolio, with the target of reaching 100MW of capacity by the end of the year.

“We are delighted to have closed this landmark transaction with a new client in a new niche market segment: project finance for battery storage,” stated Howard Whitehead, Head of Infrastructure and Renewable Energy at Santander.

“We believe we are one of the first senior debt lenders to close a project finance transaction in this space, a fact which underscores Santander’s desire to be a leader in this fast-developing sector.”

BESS are a London based firm that was established in March 2017. Less than a year since it was formed, the company owns and operated 14MW of grid-scale battery storage projects.

The firm also has 49MW worth of grid-connected batteries that are due to come online by the end of January 2018, which will leave BESS with a total capacity of 63MW.