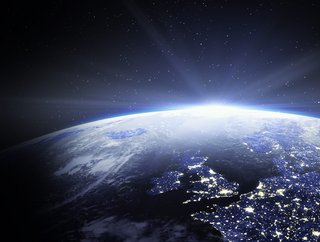 Schneider Electric, a global energy management and automation solutions specialist, has announced the appointment of its new UK and Ireland Zone Pres...

Schneider Electric, a global energy management and automation solutions specialist, has announced the appointment of its new UK and Ireland Zone President.

Mike Hughes is the man in the spotlight, receiving promotion to the position from within the company, having worked for Schneider Electric for 15 years.

“He brings over 25 years of industry experience to the role, and has established himself as a valued member of the organisation, growing customer relationships across multiple sectors across the globe.”

Previous to his new role, Hughes had been acting as Executive Vice President of Segments and Strategic Customers.

“I am very excited to be taking this role at such an important time for both the region and business. Now more than ever, organisations are looking to increase their overall efficiency and we are best placed to work alongside them,” said Hughes.

“At Schneider Electric, we plan to deliver new and innovative services that will help organisations prepare for the rapid growth in energy, digitisation and a world of renewable, decentralised energy.”

The news comes shortly after the announcement that the company’s New Energy Opportunities network has been opened up to European corporations, inviting those who are committed to the advance of renewable and sustainable energy solutions to join.