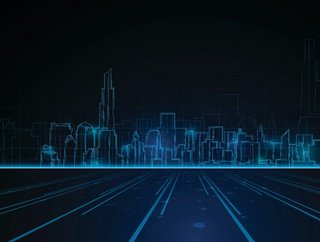 The energy digital transformation firm, Schneider Electric, has released a report on how well companies are prepared for the future of the en...

The energy digital transformation firm, Schneider Electric, has released a report on how well companies are prepared for the future of the energy industry.

The report reveals that most companies are ready a decentralised, decarbonised, and digitalised future.

However, the findings also state that many firms have not devised plans to enhance energy and sustainability programs.

According to the data, 81% of firms had made or plan to make efficiency upgrades, with 85% aiming to make their carbon-reduction schemes more competitive over the next three years.

Only 30% or less companies, from the 236 surveyed, will potentially use microgrids and demand responses, or any other form of new energy opportunity.

51% of the of reviewed companies have used or plan to use renewable energy projects, and only 23% have implemented, or plan to do so in the near term, demand response strategies.

“We are in the middle of a massive disruption in the way energy is consumed and produced,” said Jean-Pascal Tricoire, Chairman and CEO at Schneider Electric.

“The near-universal focus on conservation is a positive. However, being a savvy consumer is only a part of what’s needed to survive and thrive,” he added.

Companies need to prepare to be an active energy participant, putting the pieces in place to produce energy, and interact with the grid, utilities, peers and other new entrants. Those that fail to act now will be left behind.”