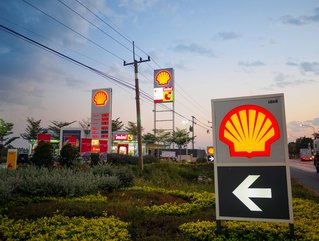 Royal Dutch Shell has announced that it will be entering into the Chinese cleantech market with its venture fund in the aim of searching for profitab...

Royal Dutch Shell has announced that it will be entering into the Chinese cleantech market with its venture fund in the aim of searching for profitable startups in the smart mobility, battery storage and solar power generation sectors.

The move is a notable change from the fund’s traditional oil-based investments, moving more in line with the growing market movement towards new technologies and innovations in the clean energy industry.

“This is an evolutionary move. It’s very much what Shell and other European majors said they would be doing,” said the Director of Corporate Research at Wood Mackenzie, a specialist research consultancy, when speaking to Green Tech Media.

“All of the European majors have really committed to diversification, to renewables and other clean technologies, and they...identify as energy providers rather than oil and gas players.”

Shell delving into the clean energy markets of China is the latest episode within this ongoing energy revolution, as many large corporations recognise that renewables are the way forward for sector innovation. Further examples of the shift from traditional oil and gas giants include electric-vehicle investments from Statoil and Total.