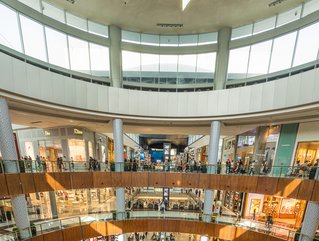 The 20,265sqft supermarket is located in The Villa, in the city’s Centro Mall, creating 55 local jobs.

The mall itself will partly run off solar-powered, with 6% of its energy to be supplied from a grid sola panel system.

Heat used in the mall be sourced from a specially designed solar water heating system.

The store will be open from 7am to 11pm every day of the week, the whole time running off of renewable energy.

“We’re delighted to be opening a new store at The Villa, Centro Mall to bring a fresh food experience to the local community,” commented Matt Frost, CEO of Spinneys Dubai.

“Spinneys recognises the importance of sustainability in the region and this will be the first Spinneys store to operate using solar energy.”

“We hope to pave the path to a sustainable future with a number of environmentally friendly initiatives soon to be announced at Spinneys.”