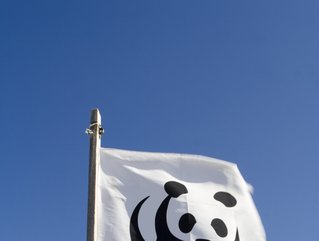 A report from WWF, Getting the house in order...

A report from WWF, Getting the house in order – Priorities for homes in the Clean Growth Plan, has revealed that at current rates of improvement, home insulation is way off the pace in terms of being in line with climate targets set by the Paris Agreement.

Homes account for 20% of UK climate emissions. However, at current rates of insulation improvement, it will take over a century to reduce home emissions to zero, lagging significantly behind the targets of the Paris Agreement that requires all sectors to reduce their emissions to near-zero by 2050.

In its report, the WWF has said that the UK government must triple the speed at which homes are insulate each year in order to solve this, as if action is not taken then total emissions from homes will actually rise by 2030.

The organisation has called for a dedicated section to tackle this in the government’s Clean Growth Plan, setting internal targets to improve energy efficiency by 2025 through tightening standards on emissions and providing incentives for insulation to home owners, amongst other methods.

WWF’s target is to have four mn homes properly insulated within this period, something that would have the same impact as taking 1.7mn cars off the road, with the potential to wipe £500,000 in energy bills.