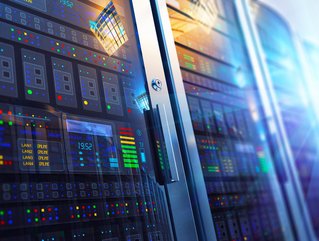 Facebook chose Walton EMC as the power supplier for the Newton Data Center when it announced the 970,000 sq.ft facility in March.

The Newton Data Center is Facebook's ninth such state-of-the-art facility in the country. The centers are among the most advanced, energy-efficient facilities in the world. They use 38% less electricity than the average data centre.

Walton EMC CEO Ronnie Lee said: “We are happy to welcome Silicon Ranch and Strata Solar to the quality partnership of Facebook, Walton EMC and Morgan Stanley to complete the groundbreaking energy supply arrangement for Facebook's Newton Data Center. Our unique agreements will serve as models for similar projects all across the country and bring noteworthy economic rewards locally.”

Rachel Peterson, vice president of data center strategy for Facebook said: “We are thrilled to be working with Walton EMC, Silicon Ranch and Strata Solar to bring more than 200 megawatts (mW) of new solar resources to Georgia. We are committed to supporting all of Facebook's operations with 100 percent renewable energy and these new solar facilities will help us meet that goal for our Newton Data Center. Developing these resources within the same electric grid that supports our data centre will bring even more investment to the region."