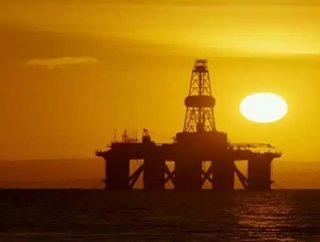 BP announced Monday that it will sell its stakes in the Gulf of Mexico oil fields to Houston-based Plains Exploration and Production Company for abou...

BP announced Monday that it will sell its stakes in the Gulf of Mexico oil fields to Houston-based Plains Exploration and Production Company for about $5.6 billion in addition to talks of selling its 50 percent stake in Russian affiliate, TNK-BP.

Before the 2010 Macondo well explosion in the Gulf of Mexico, BP was producing more than 400,000 barrels a day, which was among the company's most profitable oil due to lower taxes and exploration and development costs.

Today, BP is still raising money for cleanup costs of the massive oil spill in the region in 2010, according to CEO Robert W. Dudley. The company will be refocusing on high-risk, high-return frontier exploration and production, such as deepwater fields. However, BP is not pulling out of the Gulf of Mexico entirely.

“While these assets no longer fit our business strategy, the Gulf of Mexico remains a key part of BP’s global exploration and production portfolio,” Mr. Dudley said in a statement.

The company expects output in the region to return to growth by 2014. Meanwhile, BP will be marketing its interests in a group of other gulf fields, including Horn Mountain, Holstein, Diana Hoover, Ram Powell and Marlin.

By the end of the year, the company hopes to sell $38 billion in assets, not including the TNK-BP stake. Since 2010, BP has sold assets worth $26.5 billion.