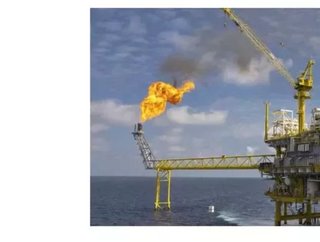 Move helps Ineos balance its oil and gas portfolio and open up new opportunities to reinvest further in the energy transition...

Ineos Energy is selling its oil and gas business in Norway to PGNiG Upstream Norway for $615 million with the deal covering production, licenses, fields, facilities and pipelines on the Norwegian continental shelf.

The deal rebalances its portfolio in terms of oil and gas and moves Ineos Energy towards a more operated position.

The PGNiG Group is the largest Polish oil and gas company employing 25,000 people worldwide. PGNiG Upstream Norway AS is an integrated exploration and production company established in Norway in 2007 and plays an important role in the supply of gas to Poland.

Brian Gilvary, Executive Chairman of INEOS Energy said: "The deal allows us to monetise a non-operated, predominantly gas portfolio at an attractive price compared to our hold value. This will further balance our portfolio of oil and gas and open up new opportunities to reinvest further into the energy transition. These assets are a very strong strategic fit for PGNiG and significantly extends their position in Norway."

It follows the announcement of the acquisition of the HESS business in Denmark, which consists of operated assets.

PGNiG Upstream Norway and its licence partners brought on stream another three wells in the Ærfugl field last November. This will enable the company to increase its total output of natural gas on the Norwegian Continental Shelf to almost 1 bcm in 2021.