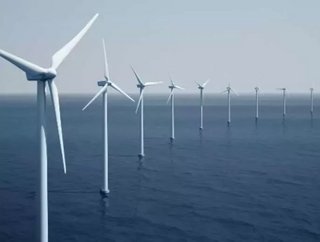 France is king when it comes to nuclear energy, deriving the majority of the countrys electricity needs from the atomic power source. However, the cou...

France is king when it comes to nuclear energy, deriving the majority of the country’s electricity needs from the atomic power source.  However, the country is seeking to diversify its energy portfolio, aiming at transforming 23 percent of the nation’s energy capacity to renewables by 2020.  In this pursuit, France has opened a $14 billion (€10 billion) bidding program for the development of offshore wind farms.

The first round of bidding is set for five offshore zones that will provide a maximum capacity of 3 gigawatts of wind power.  This first phase alone will generate more than 10,000 jobs according to Energy Minister Eric Besson.

The second round of bidding will begin in April 2012, once new development zones are decided upon.  Candidates for the initial bidding round are required to submit proposals by January 11, with pre-selection to follow in April.  Final decisions will be announced in 2013 following a risk assessment and feasibility studies.  The installations should be functional between 2015 and 2020.