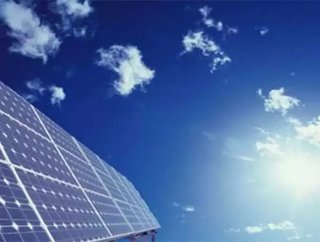 Investments in renewable energy hit a record high of $260 billion last year due to a surge in solar developments and increased spending, according to...

Investments in renewable energy hit a record high of $260 billion last year due to a surge in solar developments and increased spending, according to Bloomberg New Energy Finance. Jumping 36 percent last year, solar received nearly twice as much financial backing as wind power.

After a rapid drop in the prices of solar panels, more developments were possible. According to chief executive of New Energy Finance Michael Liebreich, the jump in photovoltaic installations in the US and Europe overcame the 50 percent decline in the price of modules in 2011.

“For every equipment company operating at thin or negative margins, there is an installer who is getting a good deal,” Liebreich said in the statement. “Rumors of the death of clean energy have been greatly exaggerated.”

Although last year experienced some of the slowest growth since 2009, spending bounced back and expanded 31 percent in 2010. With government support programs for renewable energy, America's clean energy investments outpaced China for the first time since 2008. But with the remaining incentive set to end at the end of this year, Liebreich says there will be a rush to get more projects finished, followed by a slump in 2013.