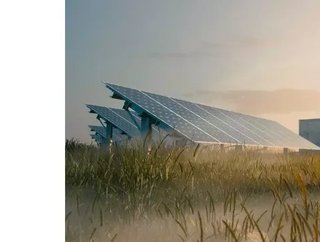 At a country level, the UK, Germany and Spain achieved the milestone for the first time.

But the report warns that the transition from coal to clean energy is "still too slow" for reaching 55 percent greenhouse gas reductions by 2030 and climate neutrality by 2050. 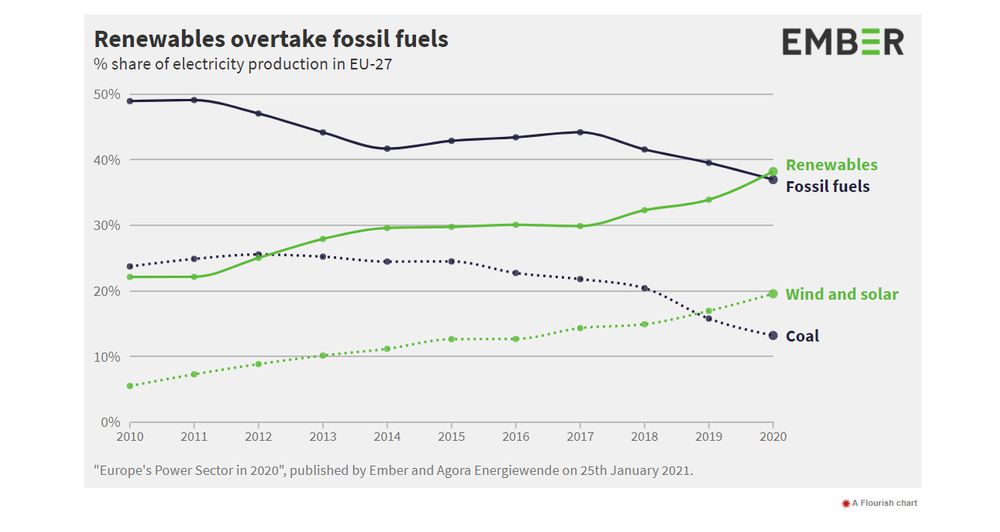 While Covid-19 had an impact in all countries, its impact on the overall trend from fossil fuels to renewables was quite limited.

"The rise in renewables was reassuringly robust despite the pandemic, and the fall in fossil-fired electricity could have been even more dramatic, had it not been for such a bounce-back in electricity demand and the worst year on record for nuclear generation," the report states.

"The European Green Deal – our response to the climate crisis – requires some 100 TWh of annual additions of renewables, a doubling of the deployment speed seen in 2020. Post-pandemic recovery programmes thus need to go hand-in-hand with accelerated climate action," he said.