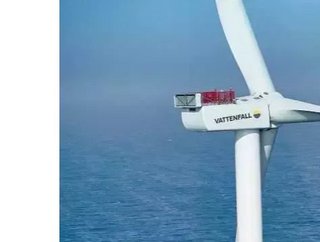 Danielle Lane said the decision relates to the "process for granting consent" and is not about the merits of our "world class Norfolk Vanguard project".

"Planning consent was awarded in July 2020 after Vattenfall fulfilled all the requirements placed on developers," she said. "It’s vital that the Government now acts to redetermine consent, with regard to the judge's ruling, as quickly as possible. That way we can continue to invest in the region and remain on track to begin generating low cost, renewable electricity by the late 2020s.

“With the expansion in offshore wind that’s required for the UK to reach net zero by 2050, the planning process needs to be able to address and resolve issues much sooner and avoid the uncertainty about whether projects will proceed even after they have planning approval."

Located more than 47km from the Norfolk coast and with an installed capacity of 1.8GW, Norfolk Vanguard would provide the equivalent electricity needs of 1.95 million UK homes per year, while saving 3 million tonnes of carbon dioxide emissions.

The project aimed to cement East Anglia as a UK renewable energy powerhouse, and put the region at the heart of the national transition to a low-carbon economy, while supporting local jobs and skills.

Last October, the UK Government announced a £160 million investment in wind power in a bid to fuel every home in the country with renewable energy within 10 years (click here).