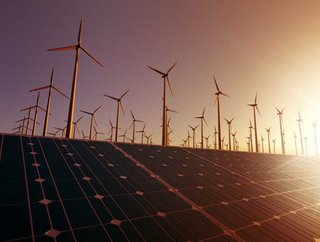 A leading energy provider, providing regulated electric and natural gas to the north - American regions, has received approval for a significant wind...

Alliant Energy announced this week that it had received approval from the Iowa Utilities Board to build and develop several new wind farms that will see wind energy accounting for more than one third of the company’s entire Iowa energy capacity.

Alliant had already commissioned the construction of a wind farm in the Clay and Dickinson countries in northwest Iowa and will begin construction of two more wind farms in central Iowa later this year.

The company plans to have invested $1.8 billion in cost-competitive renewable energy by the end of 2020.

The new power generation: An interview with Ready for 100

In 2017, Alliant Energy invested more than $7 million into communities, non-profit organisation and students and through the construction of these new wind farms, Alliant farms will create hundreds of construction and other jobs while generating tens of millions of dollars in additional property taxes to communities and payments to landowners.