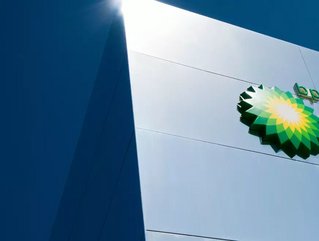 The oil and gas giant, BP, has announced its partnership with the energy storage, solar, and electric vehicle company, Tesla.

The oil and gas giant, BP, has announced its partnership with the energy storage, solar, and electric vehicle company, Tesla.

The two firms are working on an energy storage project, connected to the Titan 1 Wind Farm, owned by BP’s subsidiary Rolling Thunder 1 Power Partners and located in South Dakota, to Tesla’s technology.

The 25MW wind farm will be linked to a 840KWh battery that will be able to produce 212KW of power.

The battery is anticipated to be operational by the second half of this year.

“It’s another way that we’re working to create a wind energy business that is sustainable for the long-term and supporting the broader transition to a low-carbon future,” commented Laura Folse, CEO of BP Wind Energy.

“As a global energy business, BP is committed to addressing the dual challenge of meeting society’s need for more energy, while at the same time working to reduce carbon emissions,” noted Dev Sanyal, Alternative Energy Boss at BP.

“Projects like this one will be key in helping us get there and in playing our role in the global energy transition,” he added.