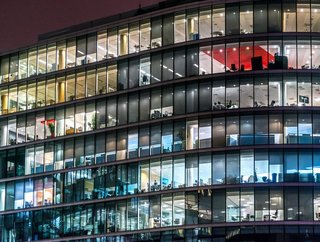 The French professional services firm, Capgemini, has announced that it has met its sustainability goal three years early...

The French professional services firm, Capgemini, has announced that it has met its sustainability goal three years early.

The company had set the goal to reduce its carbon footprint by 20% per employee by 2020, against a 2014 baseline.

In 2017 alone the company lowered its footprint by 22%, whilst noting a performance reduction of 30% by the end of the year against the 2014 baseline.

The firm claims that it reached its goal early due to focusing on changing behaviours towards travel incentives and installing more energy efficient technology.

Capgemini reduced the amount of energy it used in its offices by 19%, simply by using onsite solar photovoltaic (PV) energy, merging offices, and using efficient technologies, such as LED lighting and smart metres.

“With office energy, there has always been a tension between behaviour change and determining whether you can control the environment using technology,” James Robey, Global Head of Coporate Sustainability at Capgemini, told edie.

“While you can go some way with asking people to switch lights off for example, introducing systems so the lights switch off automatically will always be more efficient.”

“Therefore, our behaviour change aspect has been more in the business travel space than in office energy.”