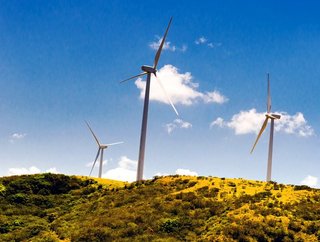 According to the Costa Rican Institute of Electricity (ICE), the country has been running solely off renewable energy for almost a year.

According to the Costa Rican Institute of Electricity (ICE), the country has been running solely off renewable energy for almost a year.

The figures sourced from the National Centre for Energy Control stated that for 300 days, 100% of Costa Rica’s energy came from hydropower, wind, geothermal, biomass, and solar.

The beats any of the nation’s previous records, in which Costa Rica went 299 consecutive days on renewables in 2015, and in 2016 the country lasted 271 days.

Costa Rica is currently receiving 99.62% of its energy from five renewable sources, with hydropower supplying 78.26% of electricity, wind supplying 10.29%, shortly followed by geothermal energy which supplied 10.23, and 0.84% being supplied by biomass and solar.

The country is seen as one of the most advanced in terms of it’s environmental efficiency due the frequent spans of only using renewable energy.

Costa Rica also set a target 10 years ago to become carbon neutral by 2021, as well as its more recent ambition of achieiving a comprehensive national strategy to eliminate single-use plastics by the same year.

Also reported by the ICE, 2017 is expected to be the most productive year for wind production for Costa Rica, with an anticipated 1,014.82GW to be generated.