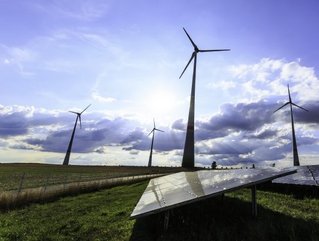 The government-created Green Investment Bank is to be sold to Australian bank Macquarie in a £2.3bn deal. The decision was delayed from January due...

The government-created Green Investment Bank is to be sold to Australian bank Macquarie in a £2.3bn deal. The decision was delayed from January due to stern political opposition by Labour, the Liberal Democrats and the Green party, but it is thought that the government has managed to push through the controversial deal before the June General Election.

Climate minister Nick Hurd is expected to make an announcement on Thursday, promoting the deal as maximising value for the taxpayer as well as maintaining the bank's environmental mission and values.

This, however, has been rejected by former ministers, who claim that the taxpayers is being shortchanged as the assets currently held will be worth far more later. They have also questioned the values and track record of Macquarie, who bought Thames Water in 2006.

The publically-owned Green Investment bank currently manages the world's first offshore wind fund, but there are fears that Macquarie will not stay true to the bank's purpose and will instead begin asset-stripping.

Macquarie have insisted that they are the right company to take Green Investment Bank forwards, stating: "In meeting the responsibilities that come with owning and managing public assets … [we] have a strong track record of ongoing capital investment to support operational growth."