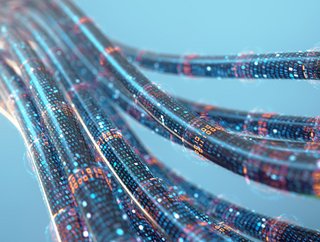 Shenzhen KSTAR Science and Technology Co. (KSTAR) has released details of the deployment of its new inverter technology in a 320 MW solar-water plant.

Called GSL2500C-MV and GSL1250, the inverters are 99% energy efficient and play a core role in the US100mn, 120 MW second-phase of a solar-water power plant in Cixi city, Zhejiang, China. The plant began operations in late December 2019.

Phase I of the project was a 200 MW installation at the Zhouxiang reservoirs in Cixi. Costing $250mn, this plant became active in 2017 and represents the largest solar-water facility in China to date.

Innovation for the energy sector

Inverters are an essential component for renewable energy projects as they convert DC (direct current) into AC (alternating current) which can be used in conventional electrical grids.

KSTAR’s solution is optimised to shorten construction time, save operational costs and enable faster maintenance. The company lists the four primary advantages of its inverters as:

Useful not just for its carbon mitigating potential (189,200 tonnes annually), large-scale renewable energy projects such as these can play a vital role in stabilising China’s electrical grids and create greater equality.

Speaking in a press release, Gary Ye, Vice-GM of KSTAR, said, “It is a pleasure that we supply the intelligent turnkey solutions for the big project. We are encouraged by the fact that the products have received wide attention and recognition from our industry customers, colleagues, and media.

“We will continue to work hard to meet the growing demands of our old and new customers.”