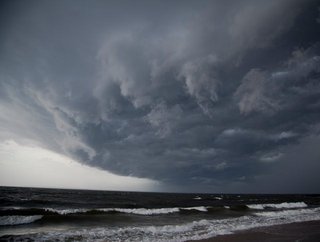 A “master plan” has been revealed by the New York State Energy Research and Development Authority (NYSERDA), highlighting the state of Ne...

A “master plan” has been revealed by the New York State Energy Research and Development Authority (NYSERDA), highlighting the state of New York’s wind energy targets.

The plan, issue on 29 January, exhibits the NYSERDA’s intentions to develop enough offshore wind energy to meet a targeted capacity of 2.4GW by 2030.

It is anticipated that New York is following in the footsteps of states like Massachusetts and New Jersey, who have recently announced renewable energy plans.

The first step in meeting this goal is to create 800MW of power generated by offshore wind within the next two years.

The plan notes issues such as maritime, environmental, economic, social, expenses and obstacles.

Under NYSERDA’s scheme, the offshore projects would be developed, designed, built, and potentially operated by offshore win developers, with utilities taking ownership on completion.

The master plan’s appendices comprise of up to 24 studies that analyse sand and gravel resources, as well as the evaluation of ports, cables, and piplines.