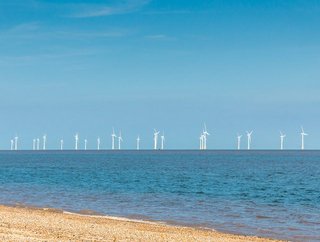 The Danish wind company, Ørsted, has announced that is has noted record profits from it’s wind farm off the coast of Norfolk, UK.

The Danish wind company, Ørsted, has announced that is has noted record profits from it’s wind farm off the coast of Norfolk, UK.

The Race Bank wind farm is located 17 miles from Blakeney Point in Norfolk, and consists of 90 wind turbines.

The wind farm has now reached its full capacity of 580MW, which can create enough energy to power 500,000 homes in the UK.

Prior to its current role in the energy sector as renewable power generator, the firm was working in the oil and gas sector.

Race Bank sent its first energy to the grid in May last year, and has been increasing its flow ever since, surpassing 1TWh.

“Ultimately our vision is to contribute to a world powered entirely by green energy, and you can’t do this from the generation side alone,” Mr Poulsen added.

“You need the consumption-side of that equation to become more intelligent and more flexible. Whatever we can contribute to building more flexibility and intelligence we’d be happy to do that.”