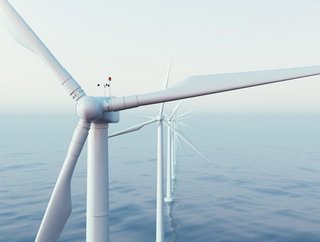 The US government has announced plans to boost the nation’s offshore wind industry by streamlining, permitting and carvin...

The US government has announced plans to boost the nation’s offshore wind industry by streamlining, permitting and carving sectors near the coast to be let.

The plans form part of the ‘America First’ initiative that aims to increase local energy production and employment, Reuters reported.

The Trump administration aims to improve power supply in the north east of the US, whilst generating jobs in energy manufacturing.

The recent news has sparked interest in European renewable energy firms, who are targeting the nation’s east coast.

Reuters noted that domestic, and less experienced, companies are struggling to compete with the European firms, opting to avoid the new opportunity.

“This would be American produced energy, and American jobs,” stated Vincent DeVito, Interior Secretary Ryan Zinke’s Energy Policy Advisor, according to Reuters. “It fits well with the America First agenda.”

However, despite the government’s intentions European firms are dominating the industry, even across the Atlantic.

All eight of the offshore wind lease auctions established the US government has been won by European companies since 2014, totalling tens of millions of dollars of projects.