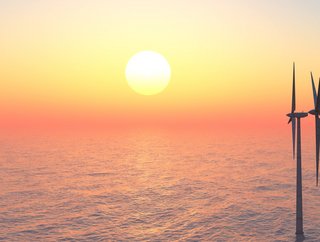 Danish turbine manufacturer Vestas has announced it will relocate its testing related activities on the Isle of Wight in order to allow m...

Danish turbine manufacturer Vestas has announced it will relocate its testing related activities on the Isle of Wight in order to allow more room for expansion.

The company will relocate from its West Medina Mills facility to the nearby St Cross facility, as it considers expanding its Isle of Wight operations. Some of the 130 employees on the island are set to remain at West Medina Mills.

John Rimmer, Vestas Technology UK Managing Director, said: “Our facilities on the Isle of Wight are an important part of our global footprint, and the relocation of some of our activities on the island to make way for future offshore wind expansion underlines our long-term commitment to the community and the growth of the UK energy sector.”

Vestas currently has locations across the globe and a total of over 94GW installed capacity.