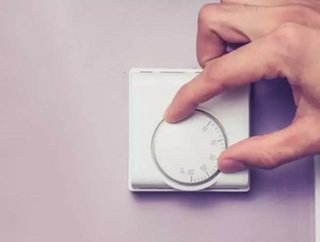 Alstom to help in integration of renewable energy in Smart Grid Vend&eacute;e project in France.France-based Alstom has secured a contract to deliver it...

Alstom to help in integration of renewable energy in Smart Grid Vendée project in France.

The project will pilot a range of smart grid technologies to manage the changing energy landscape, integrating renewable energies and enhancing the electricity distribution grid.

Solar, Wind and electrical vehicles are come under Distributed Energy Resources (DER). The integration of DER in the distribution requires installation of new information and smart grid operation technologies, which smooth the irregularities in generation or consumption peaks and forms a reliable grid.

Alstom’s e-terraDRBizNet software is a core component of its DERMS solution. This technology will be integrated with the network operator decision support tools and will offer a single portal to tackle distributed generation and demand side resources.

“Alstom is proud to be at the forefront of Smart Grid development, supporting the Smart Grid Vendée project. Renewable power is fast-growing, and expected to make up almost a quarter of the global power mix by 2018,” said Karim El Naggar, Vice President of Alstom Grid’s Network Management Solutions.

Alstom is contributing to more than 30 grid innovation projects globally, financed by private and public funds, such as the recent Nice Grid smart solar district project in France.

Alstom is involved in more than 30 grid innovation projects, financed by private and public funds, such as the recent Nice Grid smart solar district project in Nice, France.

These new smart grid innovative solutions are tested under R & D pilot projects around the world, leading the way to the futuristic electrical grid.